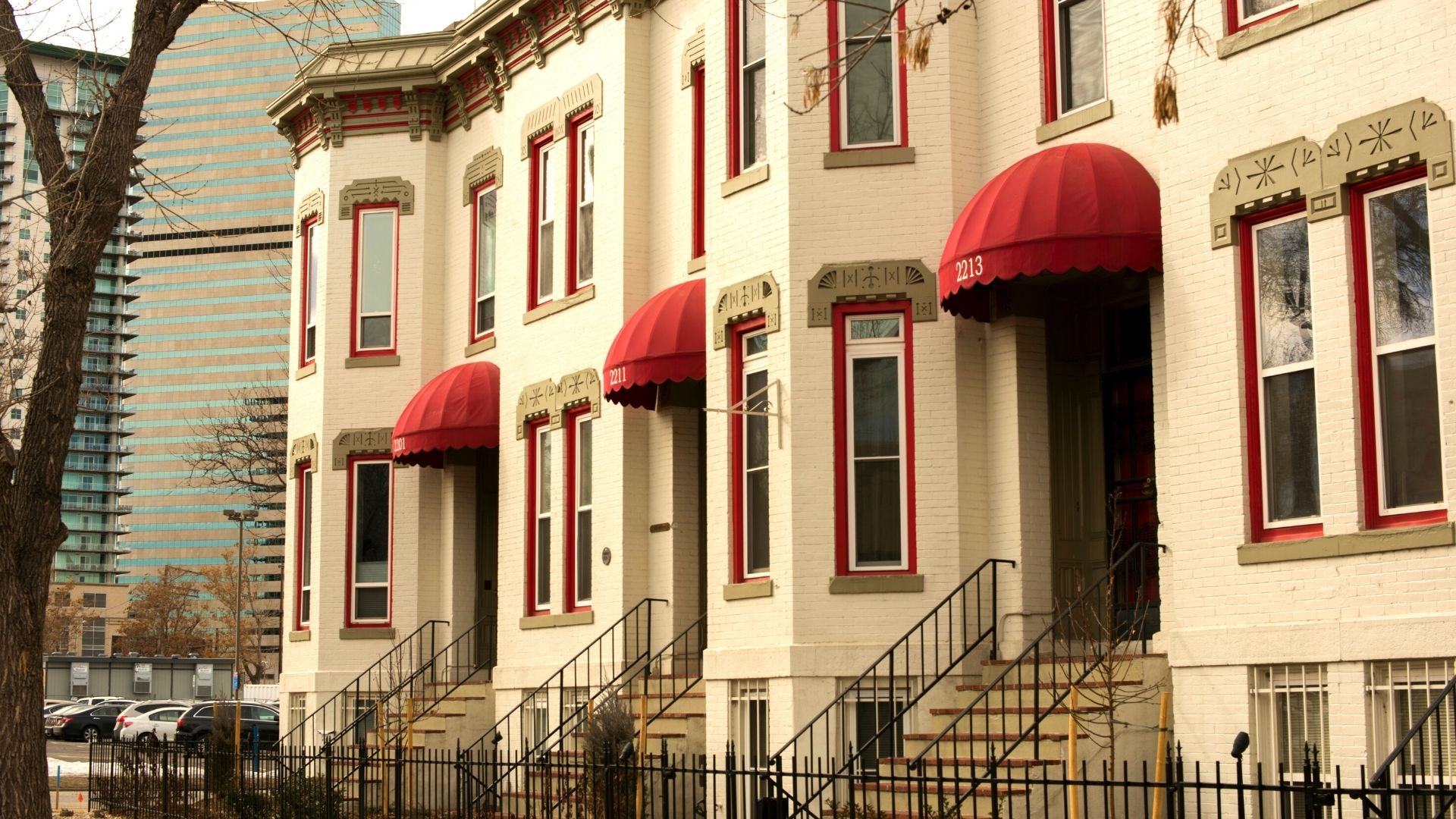 If there is one things that can be said to describe Five Points now it would be, “cultures blend”. After a sweeping increase in new development and popularity, the Five Points neighborhood is a hot up-and-combine residential area. Combining communities known as Ballpark, River North (RiNo), and Curtis Park; this area was once called the “Harlem of the West”. The close-knit micro-hoods created a unique residential sector that transitioned from one that was nothing but industrial and commercial buildings. Warehouses and art studios were the foundation of the Five Points areas but now are being built off of or redeveloped with a huge push for redevelopment and new construction. Newer apartment buildings and commercial spaces are progressively pushing new standards are improving this once small neighborhood. School districts have marked improvements and the walkability increases by the day; showcasing an abundance of galleries, restaurants, bars, live venues, and more – all of which are minutes away from the downtown Denver areas.